Whether your needs focus on secure file transfer or remote access and administration, the VShell server for Windows, Linux, and Mac has a full range of capabilities that enable you to:

A new enterprise-level edition of VShell with HTTPS allows your staff, customers, and partners to transfer files easily using a web browser, eliminating the need for end-user training. Streamline the administrative cost of secure file transfer – no client software is needed and there are no browser plugins to install. Users connect via HTTPS to view folder contents, upload and download files, and more. Automated file transfers can be scheduled using HTTPS command-line tools such as cURL.

Protect your internal SFTP server from Internet threats or leverage an external SFTP server by seamlessly transferring end-user connections from VShell to the target server. After authenticating the connections, VShell transparently transfers file operations to a separate SFTP server. Files are uploaded and downloaded without ever being written to the VShell server’s disk, assisting with standards compliance and reducing the disk space required by the VShell host machine.

The Virtual Roots category of the VShell Control Panel has been completely redesigned to accelerate virtual root configuration and improve usability. See at a glance which users and groups have access to your file system, which folders they can see, and what file operation permissions they have. Edit properties in place without opening a dialog.

Eliminate the need to create system accounts for end users when accounts are only needed for VShell access. Simplify future migrations by letting VShell automatically include your users and groups when you move the VShell configuration to a new server.

Now on the UNIX/Linux and Mac versions in addition to Windows.

Support has been added for encrypt-then-MAC (EtM) algorithms, including SHA2 and UMAC.

Choose whether to allow or deny specific SFTP commands on a per-user or per-group basis, including SETSTAT, FSETSTAT, RMDIR, REMOVE, RENAME, and LINK.

Please see History.txt in the VShell program group for additional information on other changes and bug fixes. 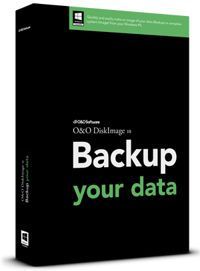 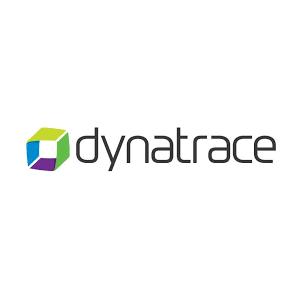