Take the pain out of creating and managing copies of production databases, so you and your team can ship changes faster

SQL Clone is a database provisioning tool that lets you create full copies of SQL Server databases and backups in seconds, using around 40 MB of disk space per clone.

Instead of spending hours provisioning multiple copies of your database for development, testing, or diagnostics, SQL Clone creates a single ‘image’ of a SQL Server database or backup, which is used as the source for multiple clones.

Each clone works just like a normal database, but takes only a few seconds to create and requires only around 40MB of disk space.

Be the first to review “SQL Clone” 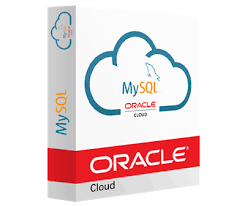 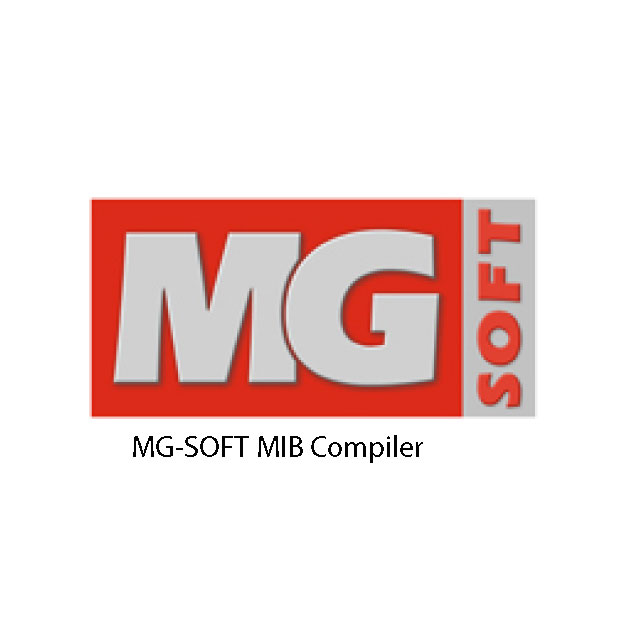 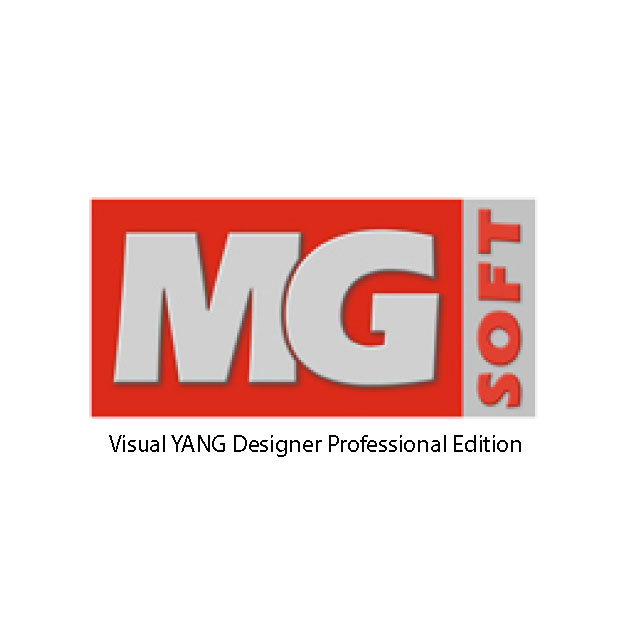 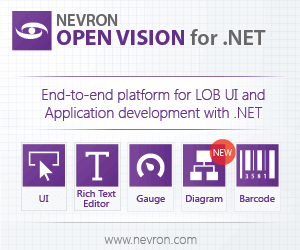