The built-in themes in Telerik UI for WinForms will help you to effortlessly deliver sleek and consistent user experiences across your desktop and tablet applications.

You can also build entirely new ones with the intuitive and unique Visual Style Builder tool, according to the score of your project.

With the Document Processing Libraries shipped with Telerik UI for WinForms you can process the most common text, spreadsheet, and PDF file formats within your desktop application without having Microsoft Office or other third-party libraries installed.

The components provide your application’s users to create, load and modify documents in a variety of formats including:

Enable your application to seamlessly export and import documents or convert them from one format to another. All thanks to the intuitive and easy-to-use APIs of the Telerik Document processing libraries.

Complete Set of Features and Controls

Telerik UI for WinForms includes more than 130 user interface controls you can use to fulfill the most demanding desktop or tablet application requirements. All-way customizable Grid, Form, Chart, Scheduler, RichTextBox and other essential controls enable you to build any Line of Business or Modern application in less time while staying under budget.

Despite having animations and rich visual effects, Telerik UI for WinForms controls feature excellent performance aimed at helping developers like you improve your productivity and deliver better and faster applications in less time. UI for WinForms enables easy development of complex, high-performing apps by:

Developer Friendly and Easy to Use

Telerik UI for WinForms controls integrate seamlessly into your Visual Studio Toolbox for quick drag and drop usage. You have hundreds of demos, self-paced tutorials, videos and various other resources at your disposal to boost your start from day one.

If you have worked with Microsoft’s Windows Forms Controls and WinForms .NET Framework, then you’ll have no issues with Telerik UI for WinForms, as it closely resembles the default framework. You can also refer to the extensive documentation, and should you need any additional help, you can always resort to direct support, for the very same team that build the product (including during your evaluation period).

Telerik UI for Windows Forms is the first suite on the market to provide full multi-touch support and API out-of-the-box. The multi-touch API allows you to handle touch gestures occurring on the screen and take action, depending on what you need the Telerik WinForms controls to do.

The suite also provides a set of ready to use multi-touch enabled controls (Grid, TreeView, Panorama, etc.) and Material and TelerikMetroTouch themes that will allow you to start creating touch applications for desktop and tablets right away.

The Telerik Presentation Framework (TPF) provides a completely customizable architecture for all WinForms controls, following the best practices in WPF development. The uniform nature of the Telerik UI architecture makes it possible to nest control elements within controls for more flexible and modern-looking user interfaces.

This TPF allows you to achieve previously impossible visual effects without having to write any code or learn a new technology. Telerik UI for WinForms just looks better, and the controls perform great on Windows XP, Windows Vista, Windows 7, Windows 8 as well as Windows 10 devices.

All controls inTelerik UI for WinForms comply with the latest user interface accessibility and UI automation standards—Microsoft Active Accessibility (MSAA) and Coded UI tests. MSAA is a great automation tool that helps you access and manipulate all UI elements in applications that support it.

The Converter Tool helps to convert an application with the standard Microsoft Windows Forms controls to Telerik UI for WinForms by Progress counterparts. For example, System.Windows.Forms.Button will be converted to RadButton, DataGridView to RadGridView, and so on.

An easy-to-use wizard in Visual Studio takes you through the conversion process and allows you to select of variety of options. The tool scans all projects in your solution and converts the controls automatically.

Telerik UI for WinForms is the first suite on the market to introduce built-in HDPI support, supporting all .NET frameworks from 2.0 and up.

High DPI support solves a common problem that non-DPI aware applications have – blurry or misplaced controls, when desktop apps run on high resolution monitors. By utilizing HDPI support to your application all UI for WinForms controls will scale their UI elements in accordance to the current DPI settings automatically, hence your users will always get pixel-perfect view of the app.

Be the first to review “Telerik UI for WinForms” 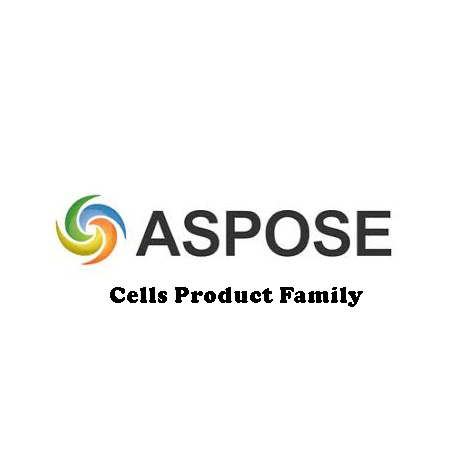 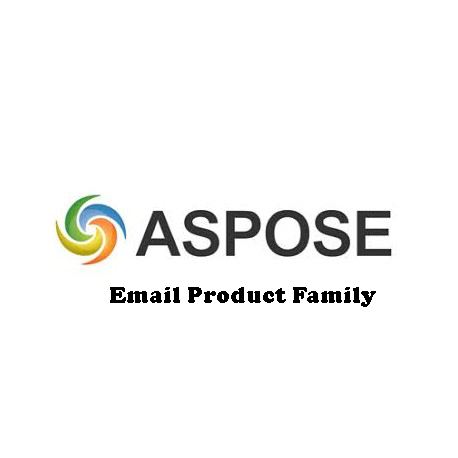 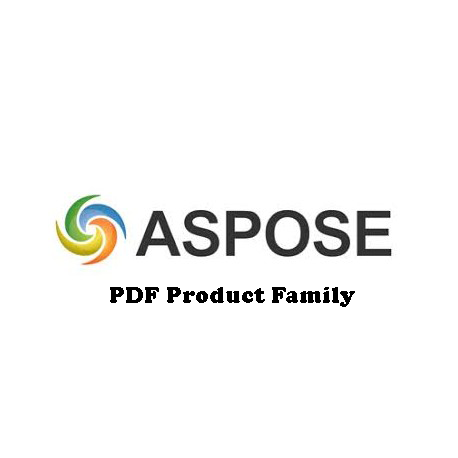 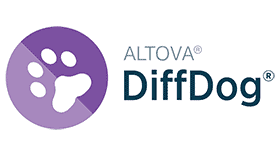