Plus, watch your production come together in real time in the Preview Panel. When you’re ready, export to your favorite video-editing software, complete with an Alpha Channel, for further web or video production.

Creative titles and text let you tell your story, your way. Hundreds of presets give you the power to easily add excitement and impact to your movie with dynamic 3D titles.

Now anyone can create 3D graphics, animations and visual effects in real time! Assemble and playback your 3D creations in real time in the Preview Panel.

Add drama to your titles and graphics with realistic particle systems that let you simulate natural elements like fire, smoke, bubbles and snow.

It’s easy to use your 3D titles, visual effects and 3D graphics in other video or web productions. Export your projects in a variety of formats compatible with VideoStudio® Pro X4 and other leading video-editing programs.

Add excitement and impact to your movie with a wide variety of preset behaviors and animations. Type your text, extrude it to 3D and animate it in a few steps. Add bevels, textures and other attributes. Then apply effects to make your text bounce, stretch, disintegrate, rotate and much more.

Find the tools you need quickly and easily in the streamlined MotionStudio 3D interface.

Instantly add life to your 3D titles and 3D graphics with just a few clicks. Find sample objects, animations and presets in the EasyPalette and drag them onto the selected object to apply.

Get professional-grade motion blur and add impact and realism to 3D graphics. Make flying objects or titles streak across a scene. Adjust settings for the density, path and length of the blur to get the effect you want. Plus, the Timeline Window makes it easy to adjust the object’s motions.

Create 3D video for anaglyph or side-by-side viewing systems. Use the instant preview to see what you’re creating as you work.

With MotionStudio 3D, you don’t have to wait to see your work. Assemble and playback your visual effects, 3D titles and 3D graphics in high resolution, in real time, in the Preview Panel.

Add photo characteristics to video by adjusting the depth of field to naturally blur objects. This effect can also be animated to make it appear that the camera is focusing on the scene as you watch.

Create an Alpha Channel when you export a file from MotionStudio 3D to include information about areas of transparency in your clip. This makes it easy to overlay your 3D title or visual effect on another layer of video for amazing animation possibilities.

Easily export your visual, 3D graphics and titles from MotionStudio 3D in a wide variety of animation, image and video formats to use in your video or web productions. Export your project as a 3D model with support for DirectX and 3D Studio formats. Output visual effects projects with audio directly to Corel® VideoStudio® Pro X4 or choose one of several commonly used formats, including AVI, 3GPP, MOV, MPEG, MP4 and WMV. You can also create JPEG, BMP, GIF and TGA image files of your 3D titles and graphics. Plus, export projects in GIF or Flash (SWF) formats for use on the web. Compatible with leading video editors, including Adobe® Premiere®, Pinnacle Studio, Magix Movie Edit, Sony Vegas™ and many more!

Be the first to review “COREL – MotionStudio 3D” 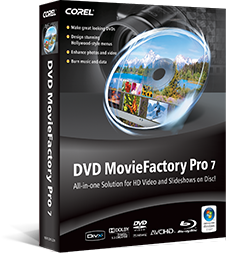 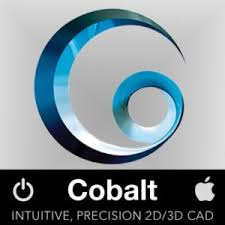 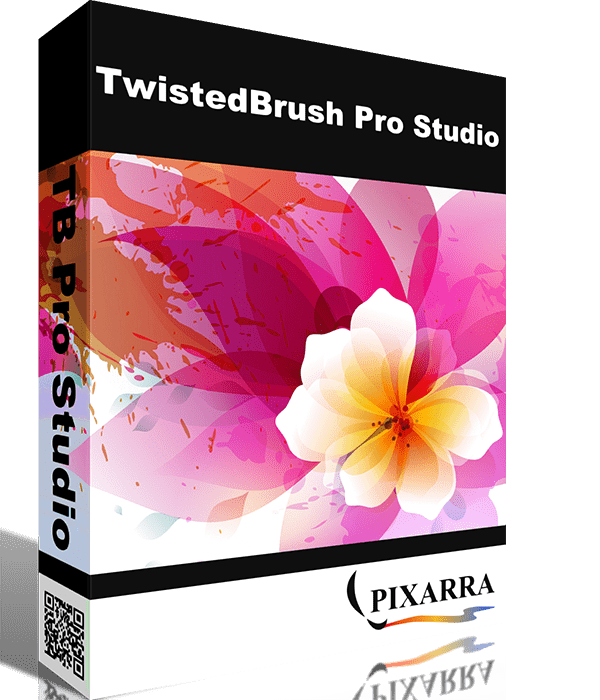 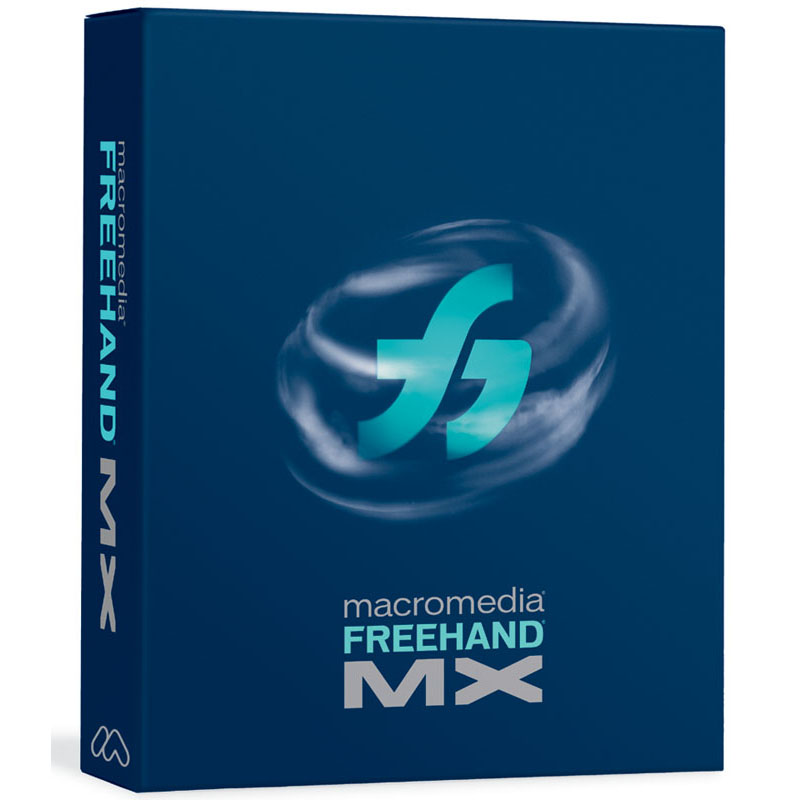