We’re pleased to announce the second major release of 2019—ComponentOne 2019 v2. For the 2019 v2 release, ComponentOne Studio Enterprise and ComponentOne Ultimate continue to grow and address the needs of .NET, mobile, and web developers.

In the previous release, we added Wijmo, a suite of 60+ JavaScript UI controls with full framework support, into the Studio Enterprise (and Ultimate) subscriptions. We’ve expanded this further in the newest release by adding two new .NET Core and .NET Standard service components into ComponentOne Ultimate. .NET Standard service components are unique because they can run on many different platforms including desktop (full .NET framework), mobile (Xamarin) and the web (ASP.NET Core or MVC). These service components enable developers to more efficiently manage large data sets for ETL (extraction, transformation, and loading) and extracting and parsing text from HTML and other semi-structured text sources.

The new ComponentOne TextParser (C1TextParser) for .NET Standard enables you to efficiently extract data from plain text or HTML files that can then be stored in a table of records or transferred to another system.

In addition to adding new libraries for .NET Standard and .NET Core, we continue to update ComponentOne Studio components to support the latest .NET Framework. Microsoft has ended support for .NET 4.5.1, and based upon feedback from an earlier survey, we decided to update all ComponentOne .NET controls to .NET 4.5.2. In this release, we’ve updated all WinForms and ASP.NET (MVC and Web Forms) controls. We will finish updating WPF controls by the next release in November.

Starting with 2019 v2, .NET 4.5.2 will be the lowest supported framework for the controls. This means that all new features and new controls will be exclusive to .NET 4.5.2, however, we will continue to maintain the 4.0 version of the controls for one year until 2020 v2.

We originally released the popular C1Ribbon control for WinForms more than a decade ago, and over the years we continued to add features to keep pace with Microsoft Office. This year we decided it was time to create a new ribbon control to cater to requests from our users. The new Ribbon for WinForms is built on .NET 4.5.2 and it’s based on UI concepts of Office 365. With it you’ll enjoy: 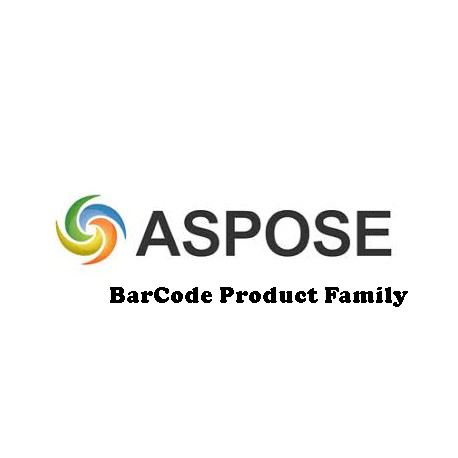 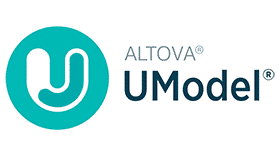