Winteracter is a Fortran 9x user interface & graphics toolset, which enables scientists and engineers to implement a modern graphical user interface, within a familiar Fortran-specific context. Available for use with Absoft Pro Fortran on Windows, Linux and OS X, it comprises a comprehensive subroutine library and an extensive set of visual development tools. The calling interface is totally Fortran based, eliminating the need to resort to compiler specific features, mixed language programming or low level API calls. The same calling interface is supported across all platforms/compilers, allowing a single codebase to target multiple operating systems.

This image illustrates Winteracter-based applications running on Microsoft Windows. It shows the Winteracter Development Environment (WiDE) being used to edit, build and run one of the many supplied demonstration programs.

This image illustrates X/similar applications running on Linux. It shows the resource editor being used to modify a toolbar. The OpenGL-based 3D model viewer and the Winteracter Data Viewer are also shown.

This image illustrates X/similar applications running on OS X. The X/Winteracter documentation search tool is illustrated, along with PlotConv the graphics file view/print and conversion tool. 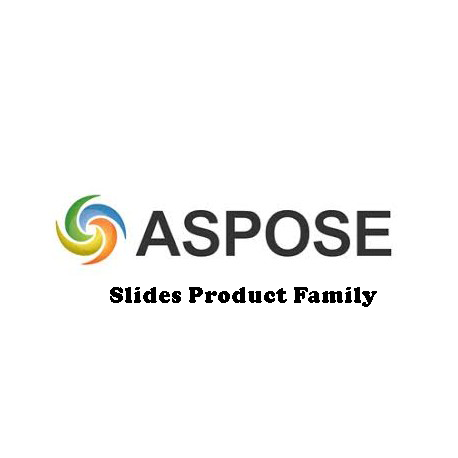 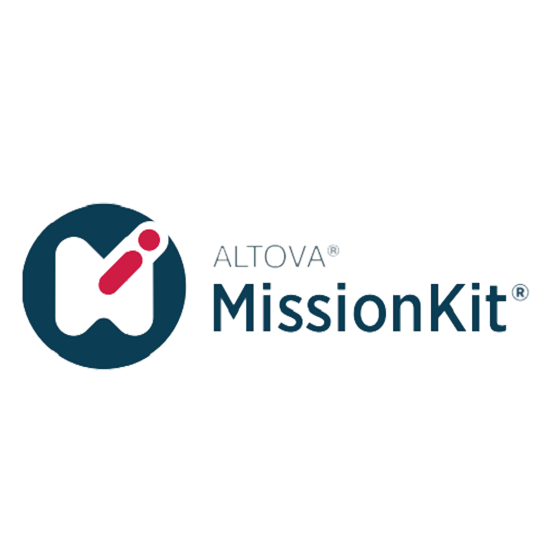 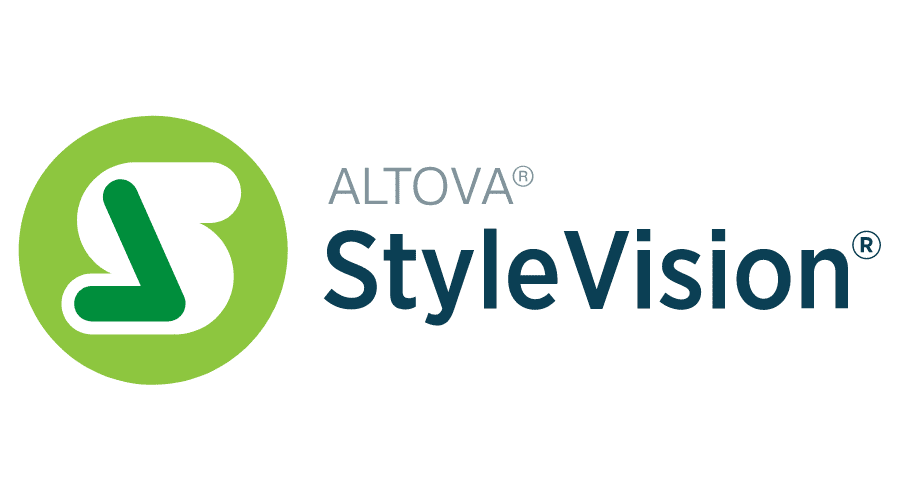 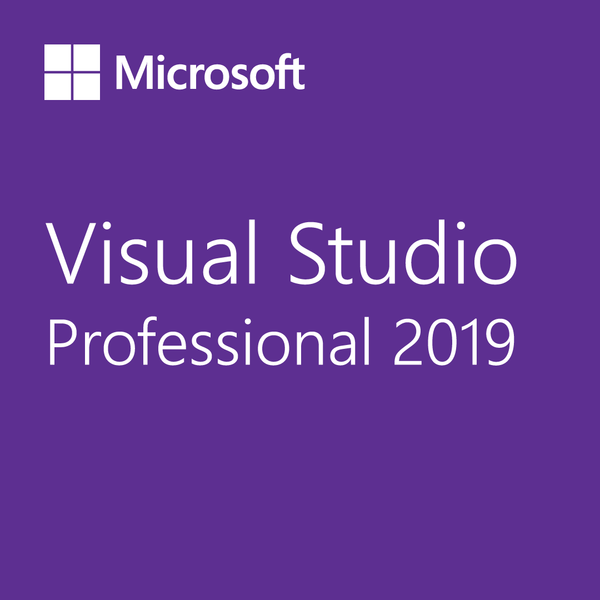