Test Studio Mobile is the latest addition to Progress Test Studio. It’s an intuitive and easy to use test automation solution for mobile application testing.

Run automated tests on real devices as well as emulators without writing a single line of code. Create test once and run it on multiple devices.

·Connect your devices via USB or Wi-Fi

Connect your iOS and Android devices directly via USB or Wi-Fi connection.

Integrate with Source Control systems and build servers like Jenkins and Team City to facilitate collaboration between QAs and developers by enabling them to check-in at the same time and independently.

Leverage one of the best coding languages to add complex logic in code through our in-house editor. Add external libraries or standalone code files in your project for better developer-tester collaboration and greater code re-usability.

Be the first to review “Telerik Test Studio Mobile” 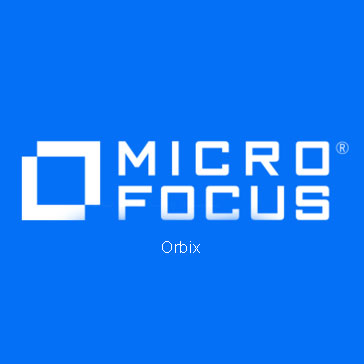 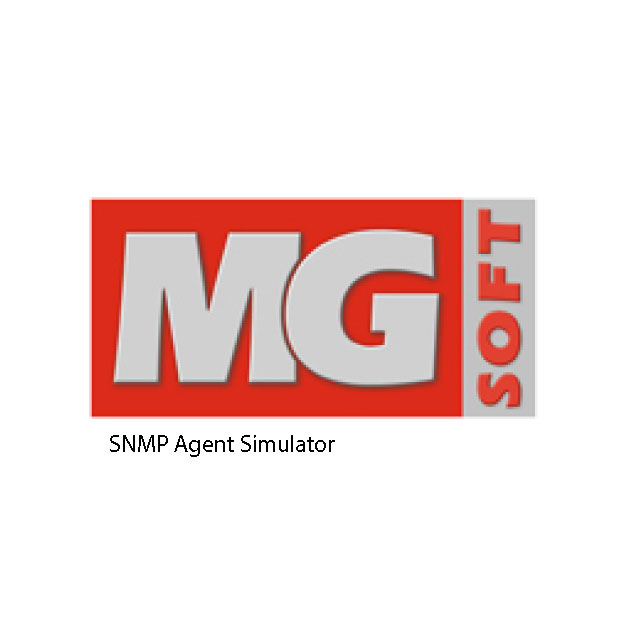 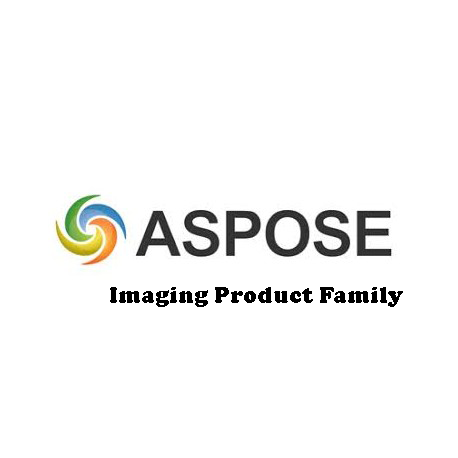 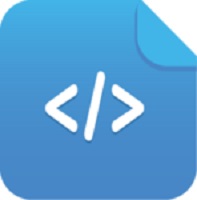