PerfectDisk’s new OptiWrite technology prevents most fragmentation on your drive before it occurs, which prevents your system from slowing down. OptiWrite detects when Windows is going to fragment files and intelligently redirects I/O to stop the fragmentation from occuring. System performance is maintained and the need to utilize CPU and Disk I/O resources to defragment files is greatly reduced. Because less defragmentation is needed, there is a direct benefit in the form of energy saved in both CPU usage and in the reading and writing to a disk. It saves users both in energy costs and in the time required to defragment a file system.

PerfectDisk’s new Space Management recovers disk space by detecting and removing duplicate files such as text documents, pictures, music, and videos. Recycler purges the Recycle bin and removes temporary files so that your drive remains clutter free. With Space Reports you can view a graphical and statistical report of file usage and allocation.

S.M.A.R.T. monitoring capabilities monitor the status of physical drives. It generates warnings and alerts for hardware performance and reliability, helping you ensure you are aware of any potential hardware problems.

Perfectdisk provides resource throttling capabilities to manage resource usage as efficiently as possible. I/O throttling allows PerfectDisk to run on very busy disks without imposing additional load on the disk. CPU throttling allows you to raise or lower the CPU priority at which it runs. PerfectDisk uses very minimal CPU resources in its standard processing.

Be the first to review “PerfectDisk Pro” 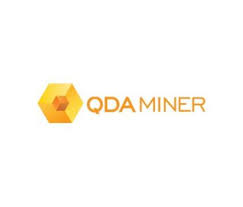 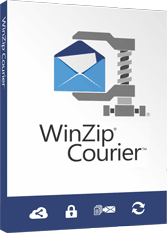 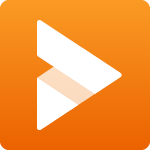