Are you working with directional data measured in degrees? Perhaps your research involves looking at patterns in the time of day of events, or things that occur in weekly, monthly or yearly cycles. These are circular data and they require special types of statistics. If you want to analyse this type of data, then Oriana is just what you need. Oriana is a program written for Microsoft Windows. It calculates the special forms of sample and inter-sample statistics required for circular data. It also graphs your data in a variety of ways, allowing you to easily demonstrate patterns. These analyses and graphs are rarely found in other statistical packages. Oriana is designed to be full featured and powerful, but also intuitive and easy to use.

Be the first to review “Oriana 4” 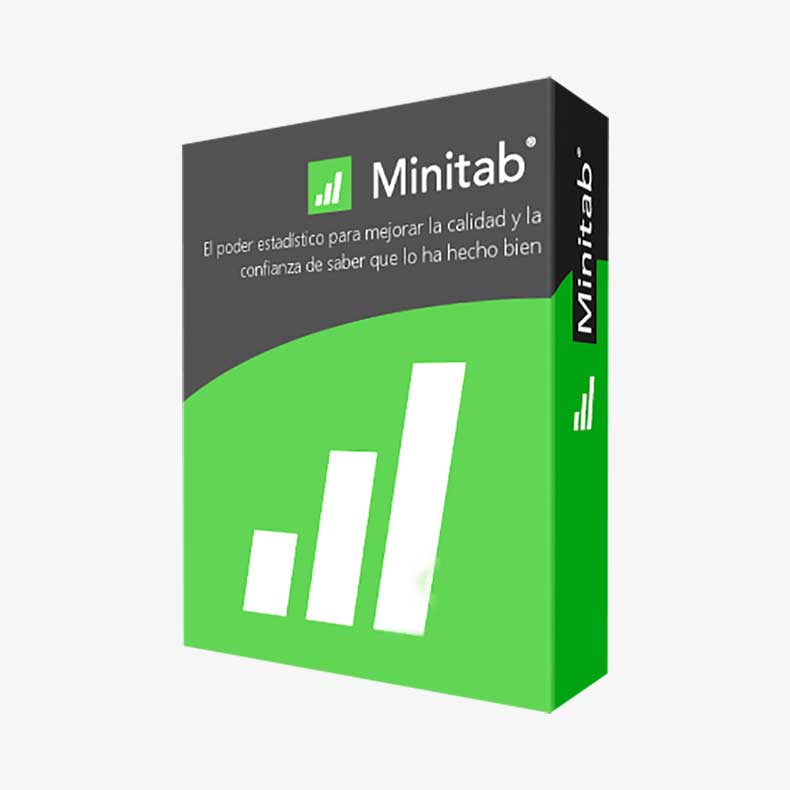 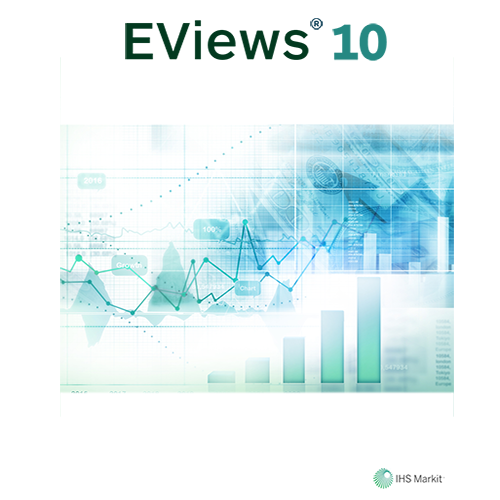 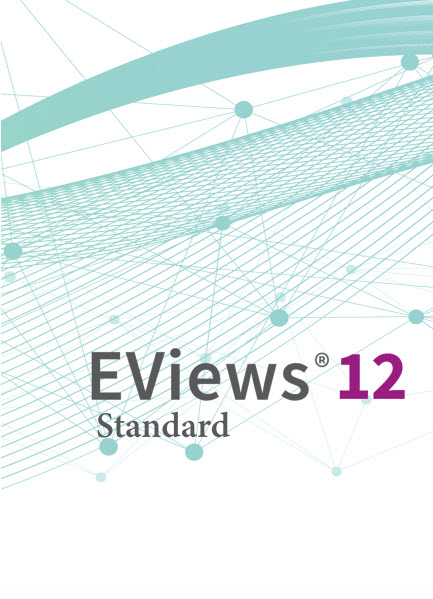