When is it the right time for giving your computer a rest? When it’s too hot? Overloaded? Vital components are on the verge of breaking down? No other single part of the modern computer system is more susceptible to malfunction than the hard disk. In fact, such a malfunction can come without warning and often strikes while the computer’s being used. O&O DriveLED, working quietly in the background, permanently monitors the status of your hard disks and warns you of any impending problems. With it, you’ll always have time to backup your data and so avoid losing any of it when exchanging a hard disk. This is time a sudden crash will never give you.

You can detect impending crashes while they’re on their way

O&O DriveLED gives you the chance to recognize when a crash is coming, and then the opportunity to do something about it. You’ll have enough time to backup your data and so avoid losing any of it when exchanging a hard disk. This is time a sudden crash will otherwise never give you.

O&O DriveLED uses the S.M.A.R.T. (Self-Monitoring, Analysis and Reporting Technology) integrated in hard disks to permanently monitor the status of drives. This allows the program to readout the values for essential properties that are detected by the hard disk during a self-diagnosis. Some of these values might be the total number of hours in operation or the read error rate. A detailed readout keeps you informed about the most important data on your hard disk: everything from the number of previous system starts up to the current temperature. In this way, O&O DriveLED warns you about impending problems.

Be the first to review “O&O DriveLED 4” 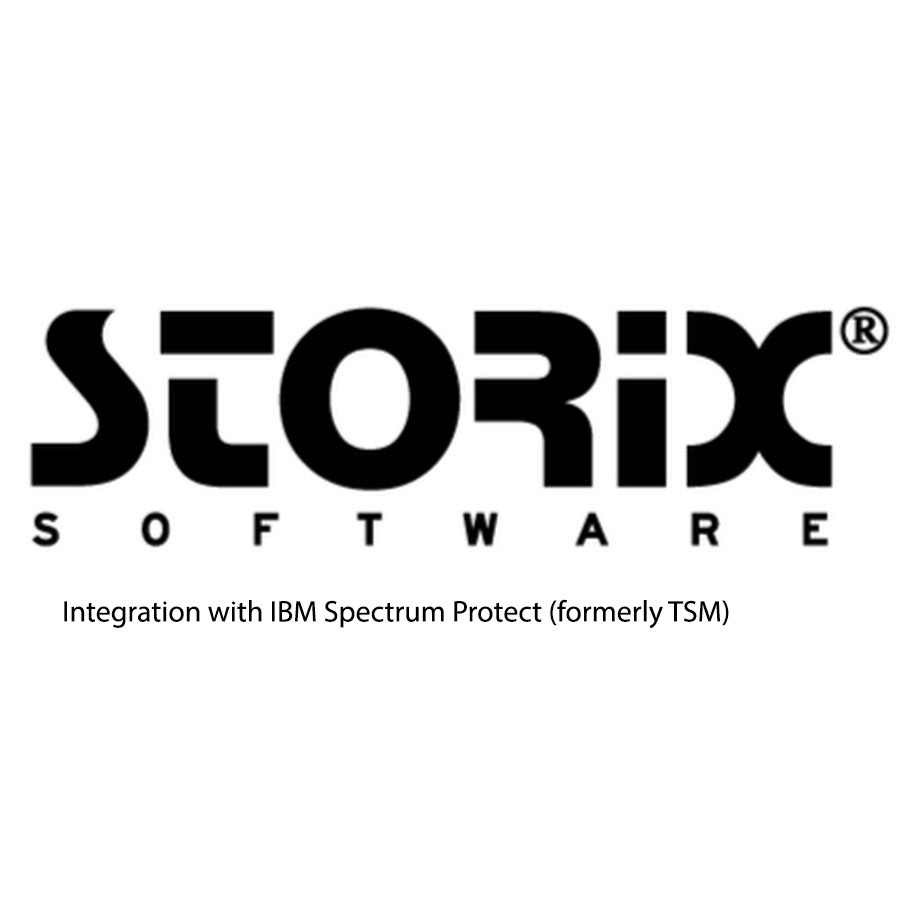