Discovery operation is performed by means of SNMP and ICMP Ping queries and by employing advanced algorithms for calculating the network topology. The API offers three methods of network discovery (local subnet, user-specified address range, and SNMP-based network scan) and lets you programmatically control all aspects of the discovery operation (SNMP access and Ping parameters, output file properties, etc.) For SNMP-enabled network devices, the API enables collecting information about the system, interfaces, physical entities, ports and connections, based on the MIB-2, BRIDGE-MIB and ENTITY-MIB data.

Included sample application (Mgdiscovery.exe) is a command line tool for MS Windows that utilizes the Network Discovery API. When launched, the tool reads configuration parameters from the initialization file (Mgdiscovery.ini) and performs the network discovery operation accordingly. The tool writes the discovery results into an XML output file that contains information about discovered devices and their connections. This information can later be used by any network management software (for example, to graphically depict the layer 2 and layer 3 topology of the discovered network). The XML schema, which defines the elements of the XML output file and can be used for validating it, is also included. 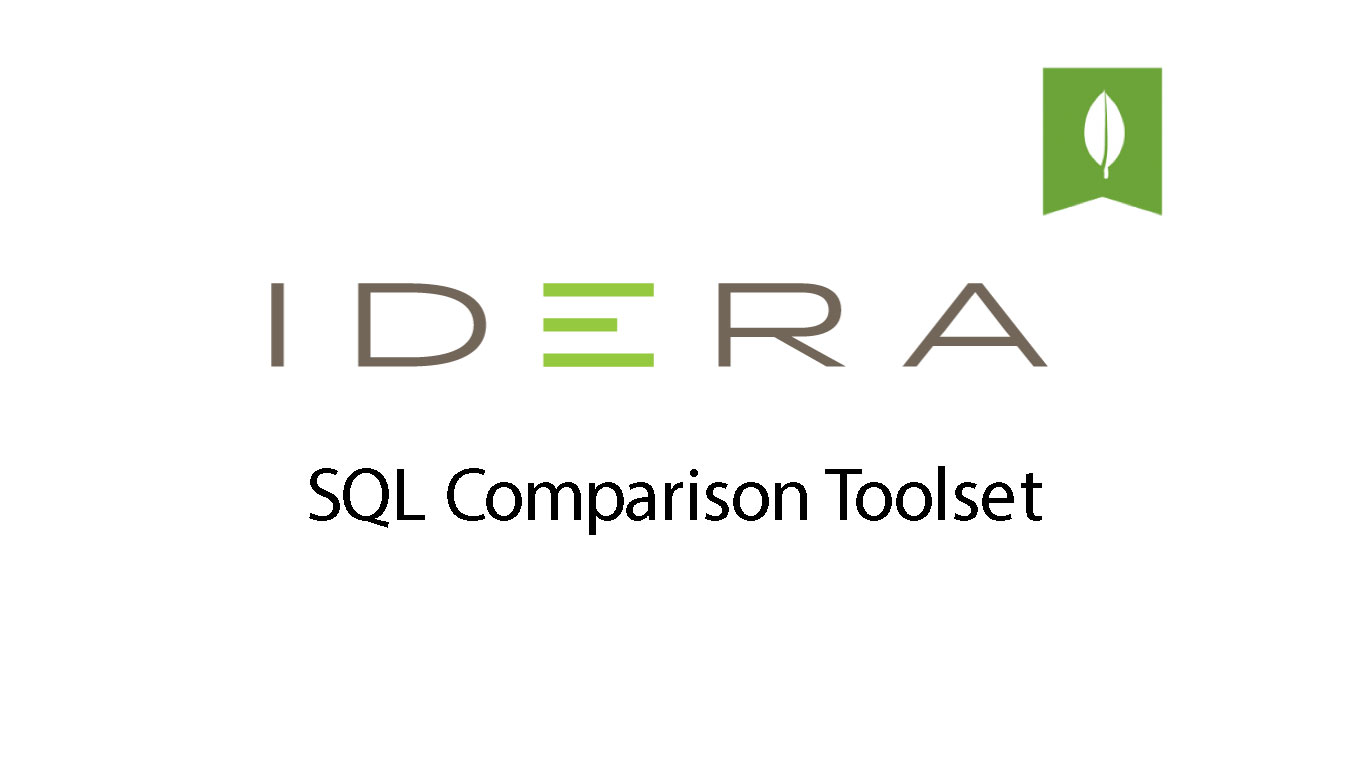 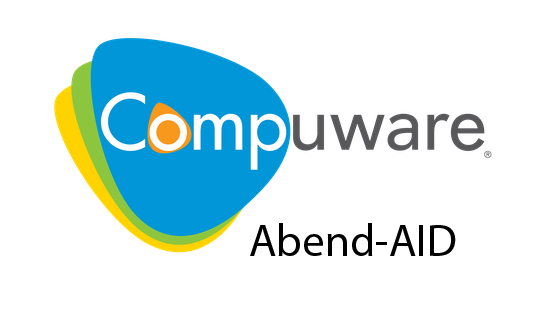