Tell your story, frame by frame!

Remember how you watched, fascinated, when King Kong climbed the Empire State building? When Luke Skywalker rode the ice beasts? When Wallace and Gromit hunted down the Were-Rabbit? You have been fascinated by watching the LEGO® movie?

For more than a century, stop motion animations have turned filmmakers‘ fantasies into movies. Whether you are a serious creator of stop motion animations or you just want to spend some magical time with your children.
Now, it’s time to tell your story, frame by frame with iStopMotion. Follow thousands of parents, kids, teachers, brickfilmers, professional film animators! Follow your interest in this fascinating movie making technique and try our iStopMotion™.

iStopMotion focuses on and perfects the art of capturing single frames. Export to iMovie, Final Cut Pro X or another video editing app to edit, add titles and sound effects.

Be the first to review “iStopMotion” 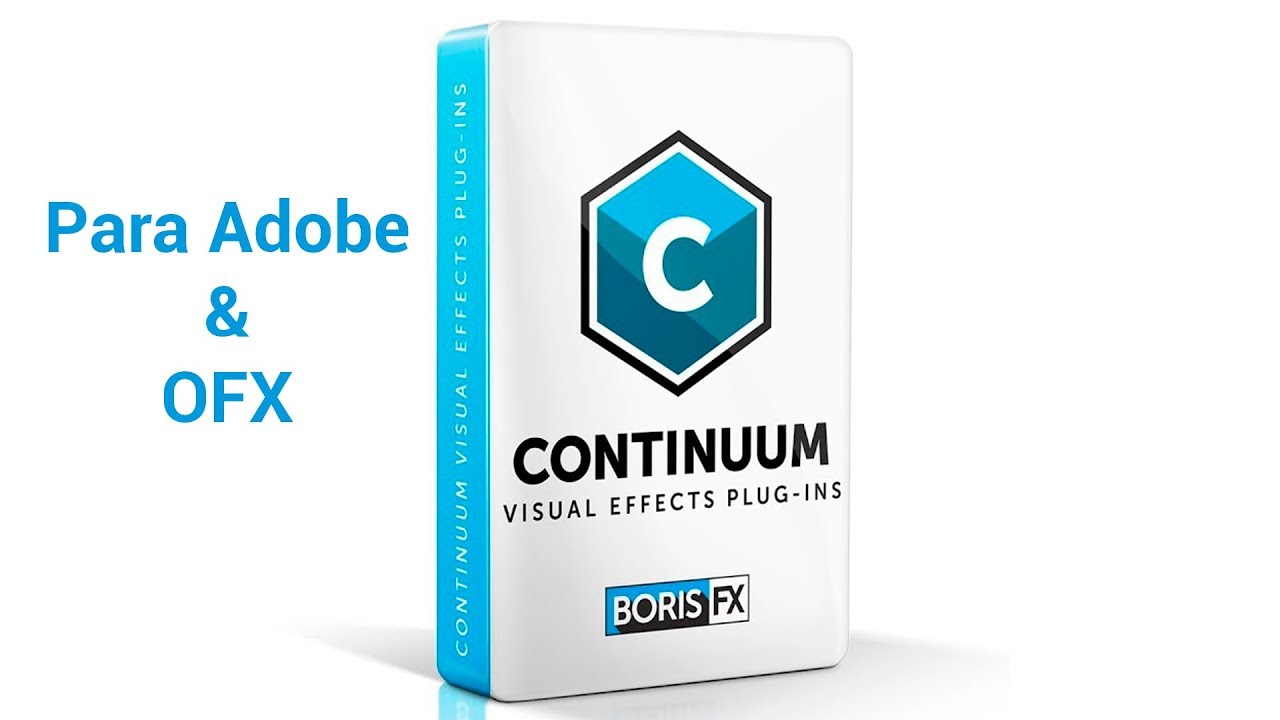 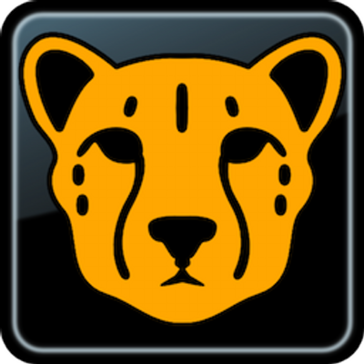 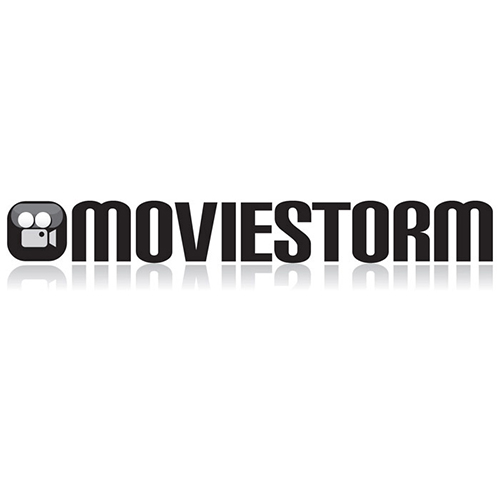