Bridge the gap between data science and data understanding

Its ease of use, flexibility and scalability make SPSS accessible to users of all skill levels. What’s more, it’s suitable for projects of all sizes and levels of complexity, and can help you find new opportunities, improve efficiency and minimize risk.

Within the SPSS software family of products, IBM SPSS Statistics supports a top-down, hypothesis testing approach to your data, while IBM SPSS Modeler exposes patterns and models hidden in data through a bottom-up, hypothesis generation approach.

Prepare and analyze data with an easy-to-use interface without having to write code.

Choose from purchase options including subscription and traditional licenses.

SPSS Modeler helps you tap into data assets and modern applications, with algorithms and models that are ready for immediate use.

SPSS Modeler is available on IBM Cloud Pak for Data. Take advantage of SPSS Modeler on the public cloud.

SPSS is a widely used program for statistical analysis in social science.[6] It is also used by market researchers, health researchers, survey companies, government, education researchers, marketing organizations, data miners,[7] and others. The original SPSS manual (Nie, Bent & Hull, 1970)[8] has been described as one of “sociology’s most influential books” for allowing ordinary researchers to do their own statistical analysis.[9] In addition to statistical analysis, data management (case selection, file reshaping, creating derived data) and data documentation (a metadata dictionary is stored in the datafile) are features of the base software.

The many features of SPSS Statistics are accessible via pull-down menus or can be programmed with a proprietary 4GL command syntax language. Command syntax programming has the benefits of reproducible output, simplifying repetitive tasks, and handling complex data manipulations and analyses. Additionally, some complex applications can only be programmed in syntax and are not accessible through the menu structure. The pull-down menu interface also generates command syntax: this can be displayed in the output, although the default settings have to be changed to make the syntax visible to the user. They can also be pasted into a syntax file using the “paste” button present in each menu. Programs can be run interactively or unattended, using the supplied Production Job Facility.

Additionally a “macro” language can be used to write command language subroutines. A Python programmability extension can access the information in the data dictionary and data and dynamically build command syntax programs. The Python programmability extension, introduced in SPSS 14, replaced the less functional SAX Basic “scripts” for most purposes, although SaxBasic remains available. In addition, the Python extension allows SPSS to run any of the statistics in the free software package R. From version 14 onwards, SPSS can be driven externally by a Python or a VB.NET program using supplied “plug-ins”. (From Version 20 onwards, these two scripting facilities, as well as many scripts, are included on the installation media and are normally installed by default.)

SPSS Statistics places constraints on internal file structure, data types, data processing, and matching files, which together considerably simplify programming. SPSS datasets have a two-dimensional table structure, where the rows typically represent cases (such as individuals or households) and the columns represent measurements (such as age, sex, or household income). Only two data types are defined: numeric and text (or “string”). All data processing occurs sequentially case-by-case through the file (dataset). Files can be matched one-to-one and one-to-many, but not many-to-many. In addition to that cases-by-variables structure and processing, there is a separate Matrix session where one can process data as matrices using matrix and linear algebra operations.

The graphical user interface has two views which can be toggled by clicking on one of the two tabs in the bottom left of the SPSS Statistics window. The ‘Data View’ shows a spreadsheet view of the cases (rows) and variables (columns). Unlike spreadsheets, the data cells can only contain numbers or text, and formulas cannot be stored in these cells. The ‘Variable View’ displays the metadata dictionary where each row represents a variable and shows the variable name, variable label, value label(s), print width, measurement type, and a variety of other characteristics. Cells in both views can be manually edited, defining the file structure and allowing data entry without using command syntax. This may be sufficient for small datasets. Larger datasets such as statistical surveys are more often created in data entry software, or entered during computer-assisted personal interviewing, by scanning and using optical character recognition and optical mark recognition software, or by direct capture from online questionnaires. These datasets are then read into SPSS.

Statistical output is to a proprietary file format (*.spv file, supporting pivot tables) for which, in addition to the in-package viewer, a stand-alone reader can be downloaded. The proprietary output can be exported to text or Microsoft Word, PDF, Excel, and other formats. Alternatively, output can be captured as data (using the OMS command), as text, tab-delimited text, PDF, XLS, HTML, XML, SPSS dataset or a variety of graphic image formats (JPEG, PNG, BMP and EMF).

The SPSS logo used prior to the renaming in January 2010.

Be the first to review “IBM SPSS STATISTICS BASE” 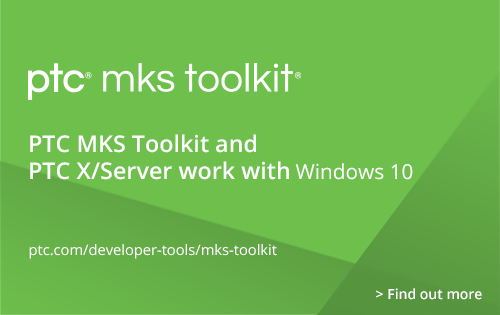 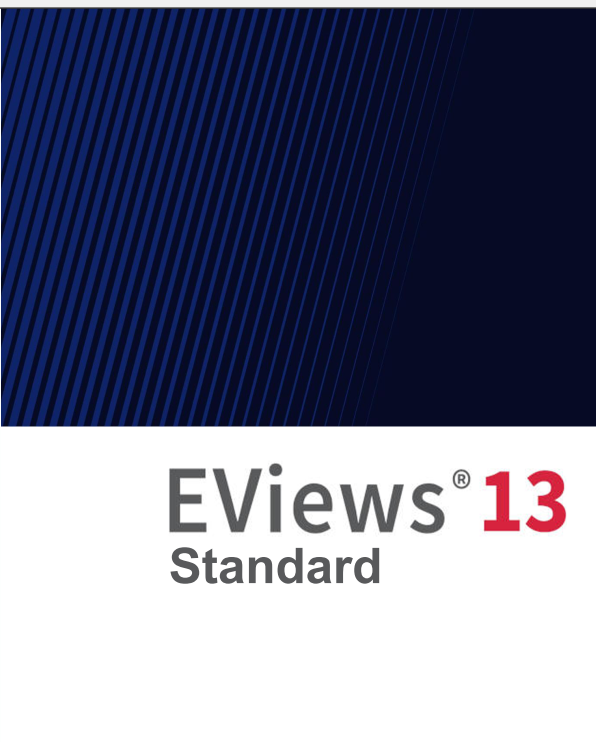 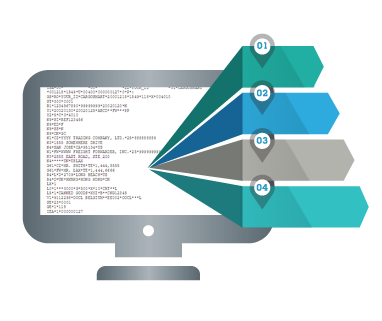