A forensic-grade memory imaging tool is included with Elcomsoft Forensic Disk Decryptor. The tool uses zero-level access to computer’s volatile memory in order to create the most complete memory image. The supplied RAM imaging tool operates through a custom kernel-level driver. The driver is digitally signed with a Microsoft signature, making it fully compatible with all 32-bit and 64-bit versions of Windows from
Windows 7 and up to the latest Windows 10 update.

Elcomsoft Forensic Disk Decryptor offers all available methods for gaining access to information stored in encrypted BitLocker, FileVault 2, PGP, TrueCrypt and VeraCrypt disks and volumes. The toolkit allows using the volume’s plain-text password, escrow or recovery keys, as well as the binary keys extracted from the computer’s memory image or hibernation file. FileVault 2 recovery keys can be extracted from iCloud with Elcomsoft Phone Breaker, while BitLocker recovery keys are available in Active Directory or in the user’s Microsoft Account.

If neither the encryption key nor the recovery key can be extracted, EFDD can extract meta data from the encrypted container to let Elcomsoft Distributed Password Recoverydo its job.

Access is provided by either decrypting the entire content of an encrypted volume or by mounting the volume as a drive letter in unlocked, unencrypted mode. Both operations can be done with volumes as attached disks (physical or logical) or raw images; for FileVault 2, PGP and BitLocker, decryption and mounting can be performed using recovery key (if available).

In the real-time mode, Elcomsoft Forensic Disk Decryptor mounts the encrypted volume as a new drive letter on the investigator’s PC. In this mode, forensic specialists enjoy fast, real-time access to protected information. Information read from mounted disks and volumes is decrypted on-the-fly in real time.

No Decryption Key and No Recovery Key?

If neither the decryption key nor the recovery key is available, Elcomsoft Forensic Disk Decryptor will extract metadata necessary to brute-force the password with Elcomsoft Distributed Password Recovery.

Elcomsoft Distributed Password Recovery can attack plain-text passwords protecting the encrypted containers with a range of advanced attacks including dictionary, mask and permutation attacks in addition to brute-force. (Note: VeraCrypt is currently not supported.)

FileVault 2, PGP and BitLocker volumes can be decrypted or mounted by using the escrow key (Recovery Key).

Be the first to review “Elcomsoft Forensic Disk Decryptor” 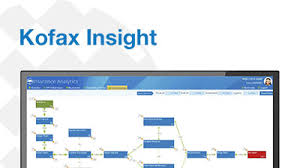 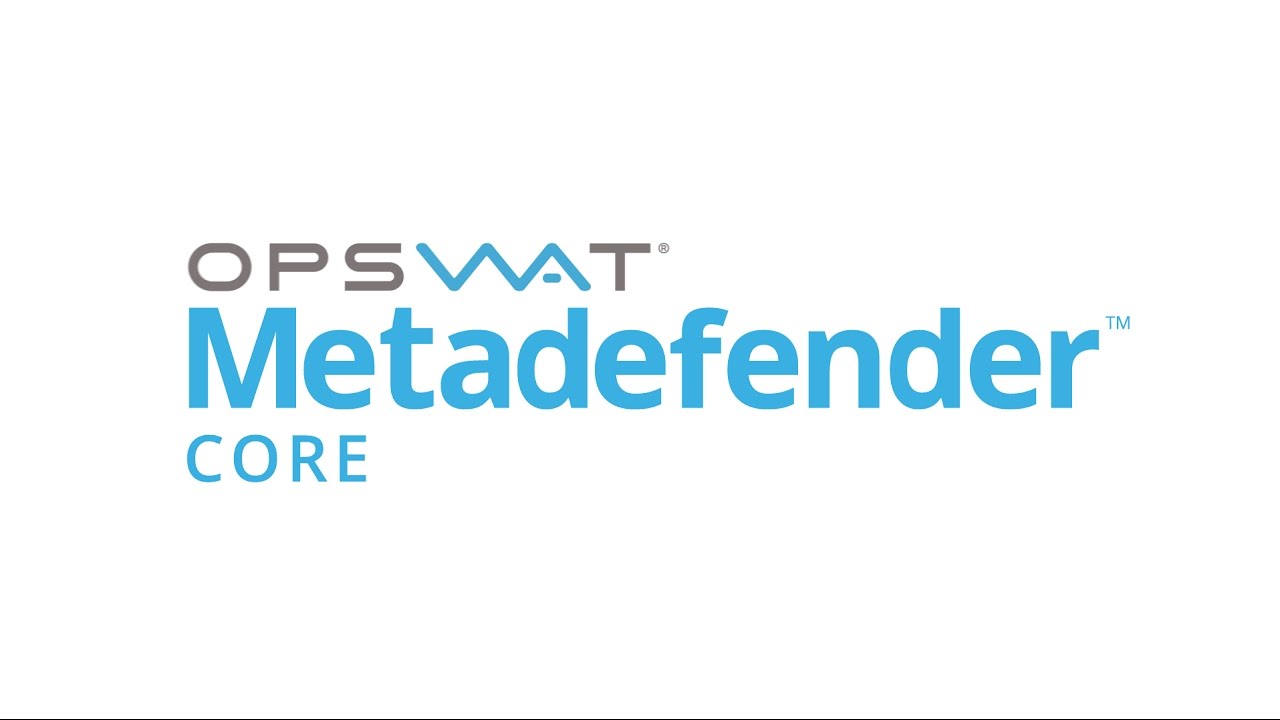 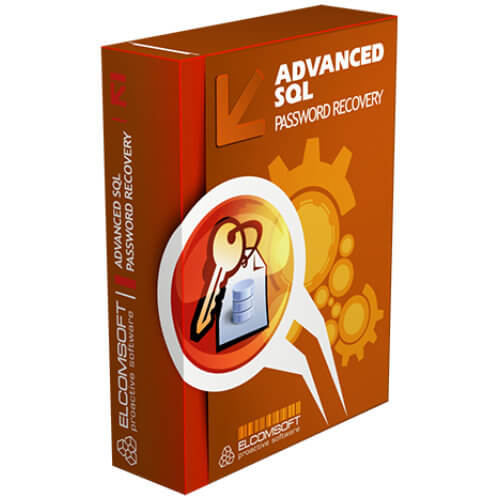