Category: Others
Add to wishlist
Compare

This version offers a more unified framework and extended functionality for LMM analysis, particularly for large and complex data sets. New features with Version 4 include:

This is just a selection from the full set of new features available with ASReml-R Version 4. A detailed account of the new functionality is presented in a navigation guide which guides existing users in transitioning from Version 3 to Version 4.

Be the first to review “ASReml-R” 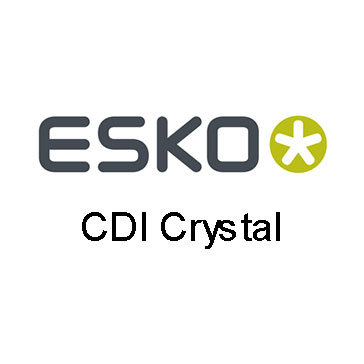 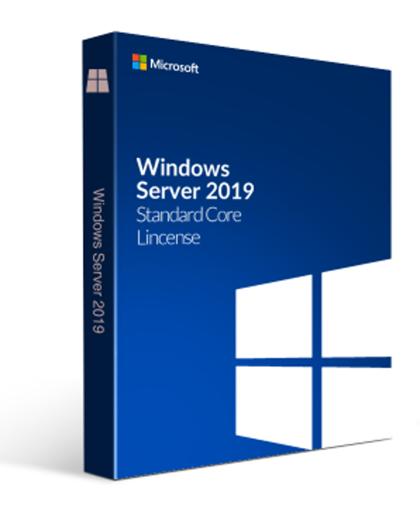 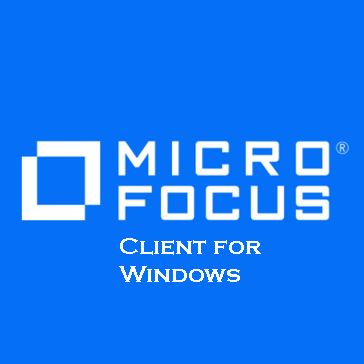 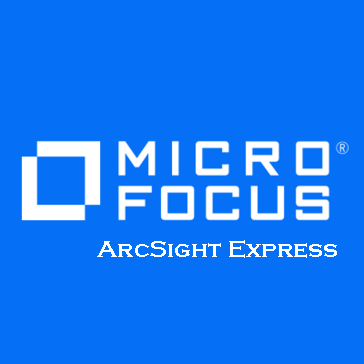