With a touch of a single button, PluralEyes analyzes the audio from your cameras and audio devices and syncs them up, in seconds. No clapboards or timecode are needed.

Syncing just got even easier. In previous versions of PluralEyes, there were over a dozen different sync combination possibilities (Try Really Hard, Change Clip Order…etc.), which meant you might have to run the sync several times before getting it right. In version 4.0, PluralEyes analyzes your footage and automatically uses the best possible options. Just hit the Sync button, and PluralEyes does the rest.

Watch as your footage is being Synced. Color-coded visuals show the status of your footage so that you can easily identify any problems that might need some attention on your NLE’s timeline.

Get all the power and simplicity of syncing in PluralEyes without ever having to leave Premiere Pro. Just hit the Sync button in Premiere Pro, and PluralEyes does all the work. PluralEyes will even color code your footage based on the results of the sync, so that you know which clips, if any, need your attention.

We’ve made importing media easier than ever. Drag and drop an entire folder of media into PluralEyes, and during a sync it will automatically detect which device the media came from. Your files will be sorted so that media from the same device are on the same track.

On long clips, sound and video can stop matching up perfectly. Unlike any other sync tool in the industry, PluralEyes can account for that and export a perfect sync. New in version 4, if drift is detected, PluralEyes automatically fixes it, and gives you the option to toggle between the drift corrected sync and the original audio without correction applied.

The latest version of PluralEyes includes a workflow for music videos, where talent has recorded with the same background audio in multiple takes or even in multiple locations. During the sync, PluralEyes can automatically consolidate takes on their own track, muting all audio but the master track.

In order to overcome file size limits, some cameras can give a longer recording time by recording on multiple files or even multiple camera cards. PluralEyes can detect this, and consolidate spanned clips into a single clip, making working with the file much easier. New to the latest version of PluralEyes is spanning support for GoPro Cameras.

PluralEyes 4.0 adds the ability to scale audio waveforms vertically so that you can see more detail in the waveform when inspecting your media.

Select which audio waveform is shown next to the video track, making it easier to verify that the clips have synced properly.

Red Giant Offload performs a checksum during media transfer from your camera card to your hard drive, giving you the peace of mind that your footage was backed up with no loss. New in PluralEyes 4.0 is the ability to detect Offload events and bring the footage over to PluralEyes for a seamless workflow between Offload to PluralEyes to the host-app.

PluralEyes now has the same keyboard shortcuts as Premiere Pro for a more intuitive, familiar timeline and playback experience.

Be the first to review “Shooter PluralEyes 4” 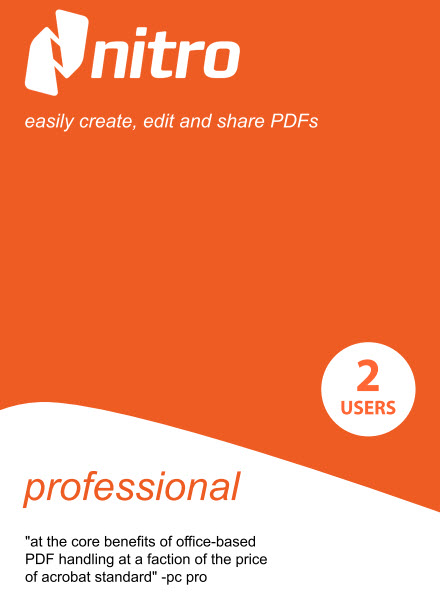 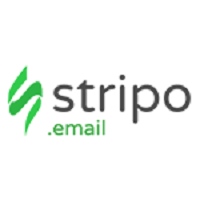 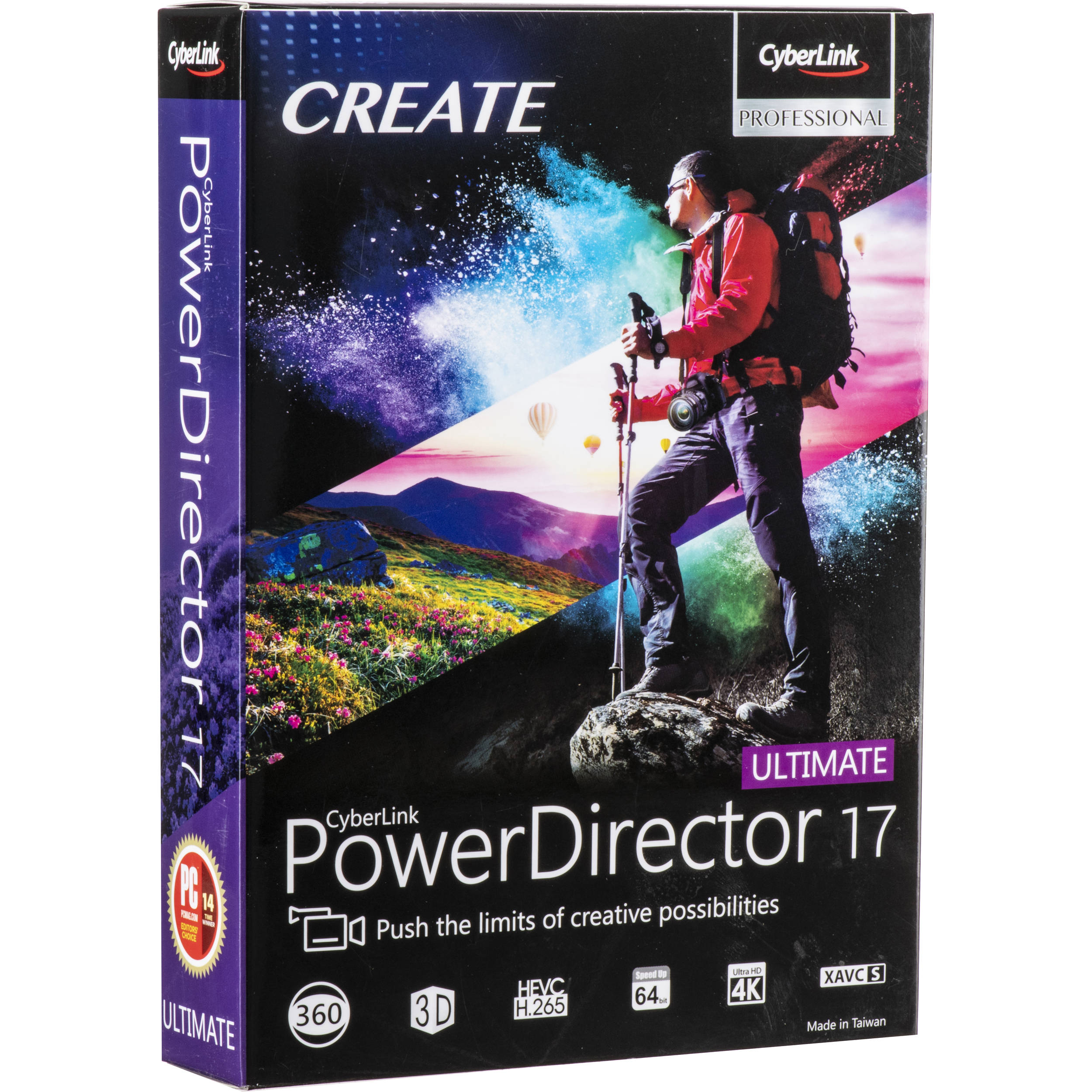