Bryce is a 3D modeling, rendering and animation program specializing in fractal landscapes. The name is taken from Bryce Canyon — a rugged region with many of the same landscapes that were first simulated with the software. The original Bryce software arose from working with fractal geometry to create realistic computer images of mountain ranges and coastlines. An initial set of fractal-based programs were developed by Ken Musgrave (who later created MojoWorld) a student of Benoît Mandelbrot, and extended by Eric Wenger. Wenger later met and worked with software artist Kai Krause to design a basic user interface. The first commercial version, Bryce 1.0, appeared in 1994

Be the first to review “Bryce 7 Pro” 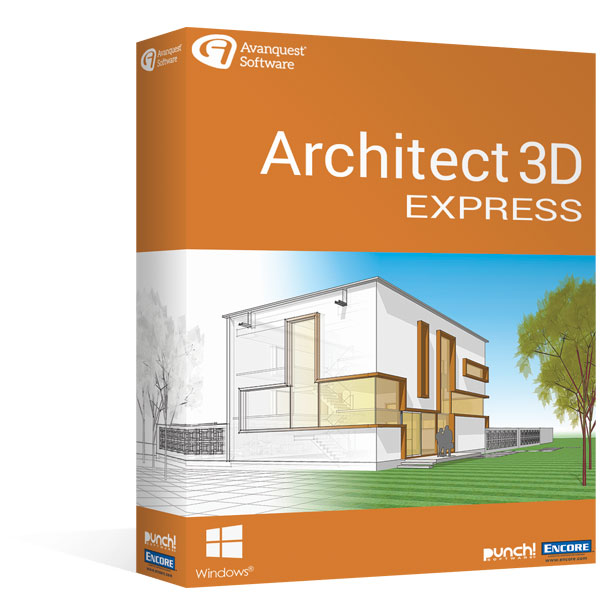 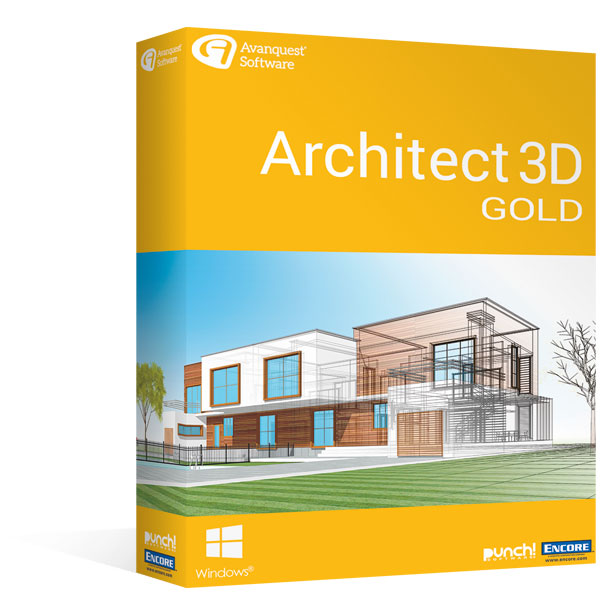 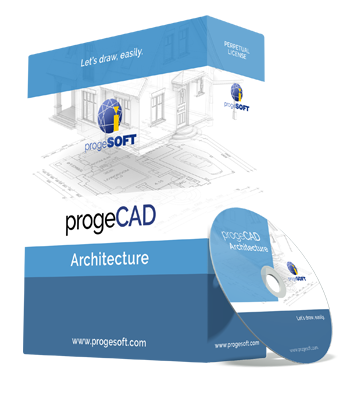 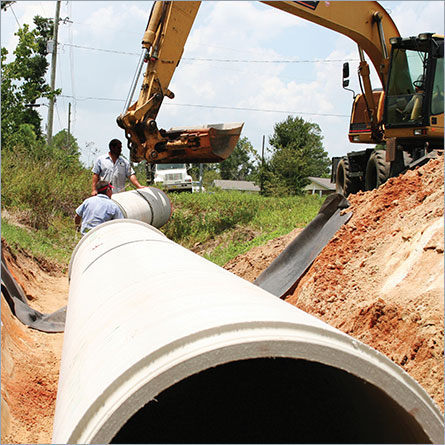